March Madness: Keeping Your Cool as a Sports Fan 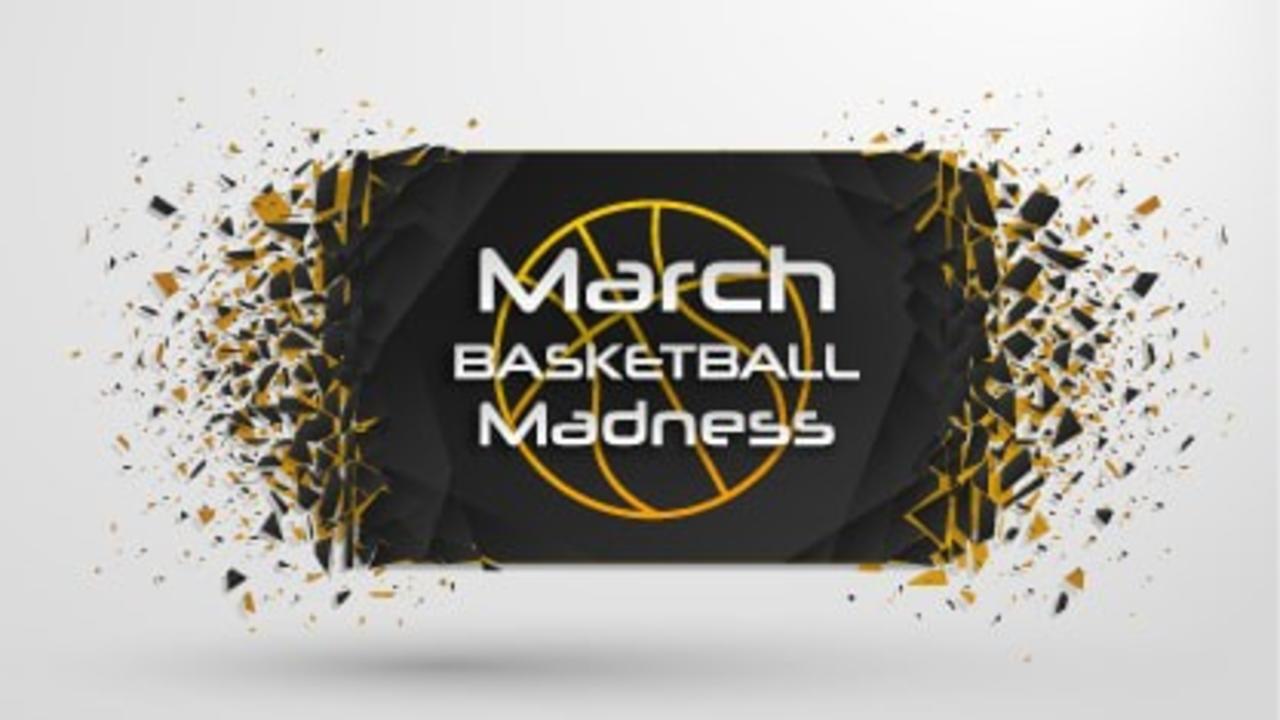 As March Madness approaches in the world of college basketball, I’ve been thinking about a different definition of these words: namely, the emotional madness that can be stirred up while watching sports. This is something that I have worked on with my own boys and family members and my professional clients. Can anyone relate to something being so enjoyable and causing such strong emotions that it turns into something that isn’t enjoyable after all? 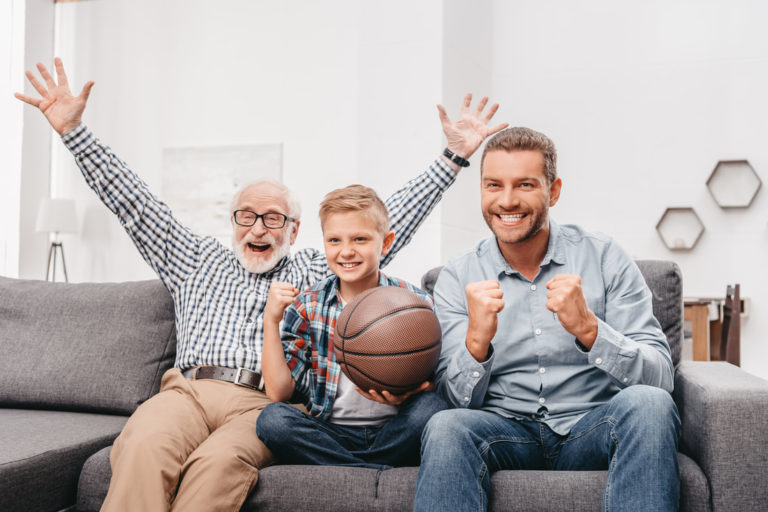 One of my clients, a young man named Jason, is someone I work with from time to time when needed. He has made tremendous progress in his life and met many of his personal and professional goals. One of his favorite things to do is to watch basketball with his parents; he is a huge Warriors fan. He rarely misses a game, but has struggled to watch without becoming overly emotional or angry. His reaction to a missed shot, bad call, or team loss often made him furious and dysregulated for hours after the game was over. His reactions stirred up anxiety and even dread for him and his parents alike.

Finding ways to manage his emotions while watching the games became a priority for Jason. He wanted to regain the fun of watching for himself and his family. We talked about the fact that the work needed to start outside of the viewing time. Practicing emotional regulation starts with awareness and practicing tools and strategies when in a calm state of mind, separate from the difficult event or situation. Here are the tools and strategies that helped Jason build awareness and manage his emotions and reactions so he could get back to the fun of watching his favorite team in the playoffs: 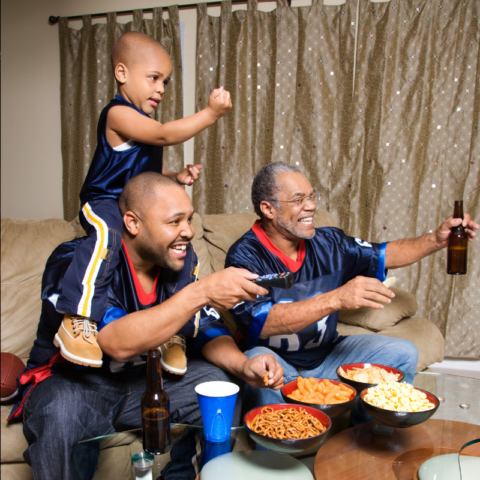 Whether your chosen team wins or loses, it’s always a win-win to enjoy sports without feeling anger or unwanted stress. After all, even a big game is still just a game! 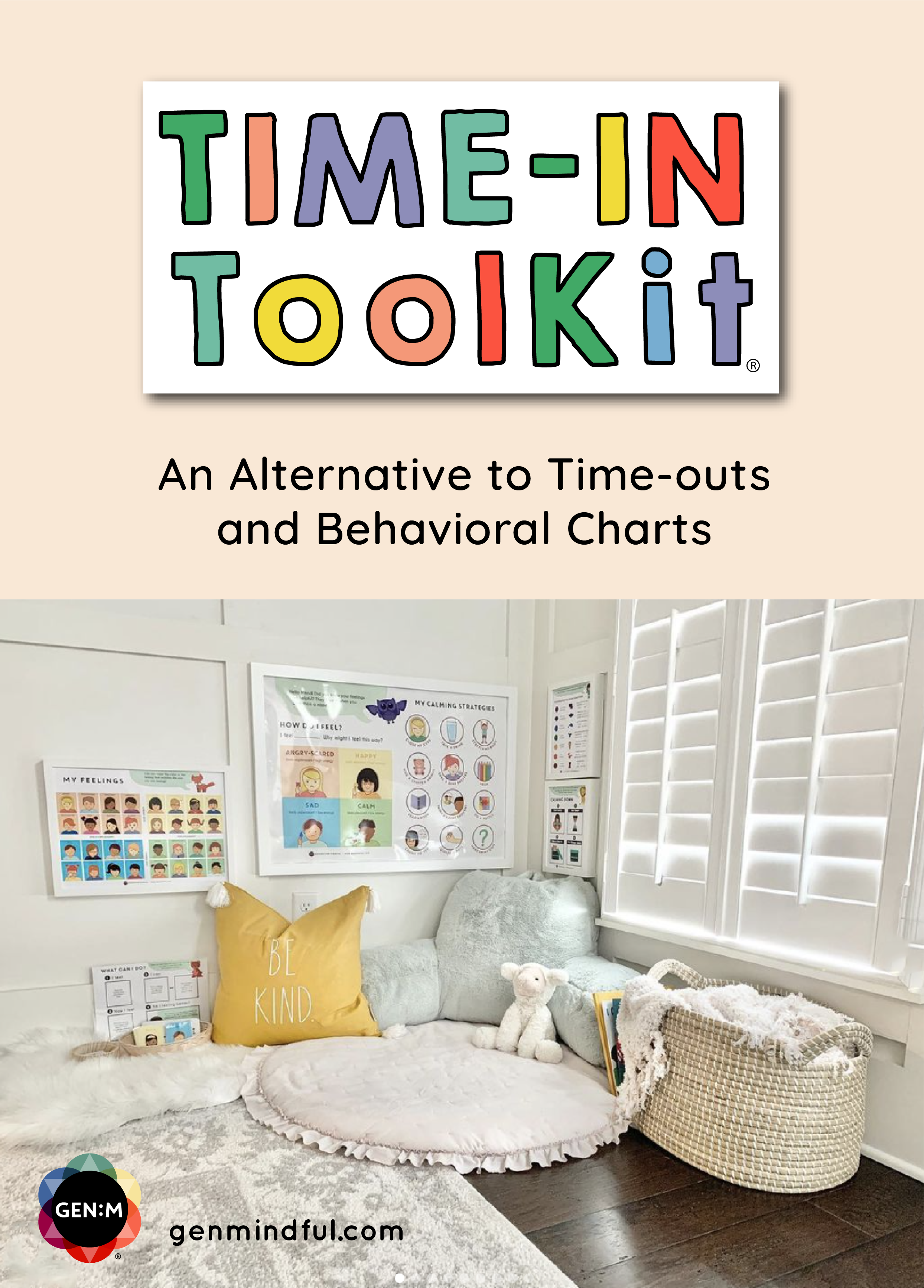 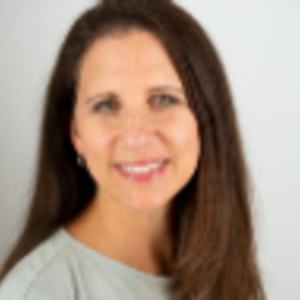 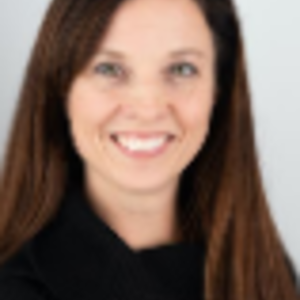